Leadership you can trust

Our Board of Directors oversees the policies, procedures and operations of Whidbey Community Foundation and serves as volunteer ambassadors and fundraisers to build and grow the Foundation. Because we are governed and operated by committed local leaders with a stake in our community, you can trust that we will care as deeply as you do about the charitable organizations and causes you work for or support. 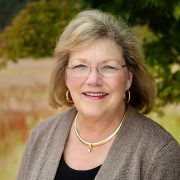 Executive Director and Board Vice President

A lifetime resident of Coupeville, Nancy Conard retired in 2004 after a 30-year career as business manager of the Coupeville School District. She was first elected mayor of Coupeville in 1997 and served in that role for two decades before becoming a founding board member and volunteer executive director of the Foundation. She has been active in many community organizations and nonprofits, including Coupeville Lions Club, Soroptimists of Coupeville and Coupeville Arts Center.

“I love this community and have personally benefited from many of the Island’s nonprofit organizations that contribute so much to the quality of our lives,” Nancy says. “I am excited about the potential of the Foundation to broaden support for nonprofits and to match donors to causes they care about. We will manage funds wisely, strengthen nonprofits, and serve as a trusted base of support for our community’s philanthropists and charitable organizations.” 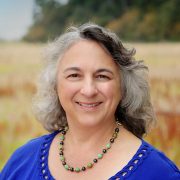 A native of Washington State and an Island resident since 1993, Robin worked as the finance director of the Town of Coupeville and served as executive director of the Child Abuse Prevention Foundation before starting a grant writing firm to raise funds for nonprofit organizations and municipalities. She has helped raise more than $20 million for 150 nonprofit clients both regionally and nationally. Robin has served the Whidbey community as a board member of organizations including South Whidbey Good Cheer, Gifts From the Heart Food Bank, Central Whidbey Chamber of Commerce and the Community Health Advisory Board.

“As a grant writer and community volunteer, I know first-hand what an impact nonprofit organizations make on our community,” Robin says. “Our semi-isolated island location means that we need to support each other, and Whidbey Community Foundation can be the backbone to support the great work of all our local nonprofits.” 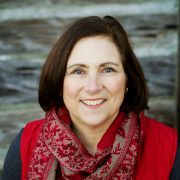 Elected to the Island County Board of Commissioners in 2008, Helen Price Johnson became the first woman ever elected to that office. She served as County Board Chair in 2010 and 2015 and was elected president of the Washington State Association of Counties in 2014. Before her election to the County Board, Helen owned and operated small businesses in the retail and construction trades on South Whidbey for 25 years. She served two terms and is a past president of the South Whidbey School District Board of Directors. A Clinton resident, she and her husband grew up on Whidbey Island, raised their four grown children there, and now have two grandchildren.

“We are fortunate to live in a place where so many people give so much to create a resilient community,” Helen says. “Working collaboratively with donors, nonprofits and community leaders, the Foundation will fuel an even stronger community for the future.” 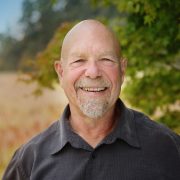 Steve holds a bachelor’s degree from Harvard and a medical degree from the University of California Davis School of Medicine.  Steve and his wife, Debora Valis, a physical therapist, were working at Group Health Hospital in Seattle in 1976 when the opportunity arose to buy the family practice clinic in Langley, where they worked until 1988.  From 1983 until 1998 Steve worked part-time in emergency medicine at Swedish Hospital/Ballard.  Motivated by their personal and professional commitment to physical fitness, the couple opened Island Athletic Club in 1996. Steve and Debora retired in 2013, leaving the athletic club in the hands of their daughter and son-in-law.

“Whidbey nonprofits help our neighbors, fulfill unmet community needs, and protect the places and spirit that make our Island special,” Steve says. “The Foundation will attract more support for our nonprofits, make them more efficient and accountable, and help donors make smarter decisions about where to invest their contributions.” 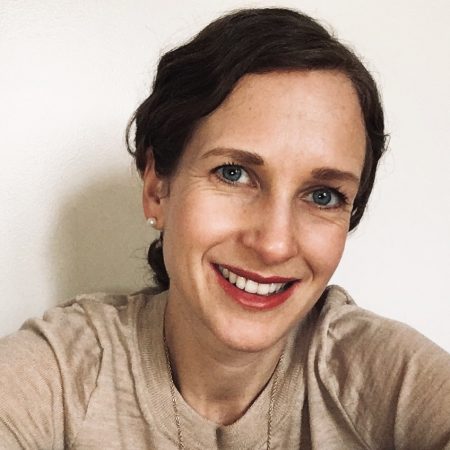 A Whidbey Island native, Sara earned her B.A. from Connecticut College in 2003 and her J.D. from Vermont Law School in 2009.  Prior to attending law school, Sara spent several years working in the non-profit sector in New York and Montana.  Following law school, Sara spent a decade practicing law in Seattle, clerking at the Washington State Court of Appeals and the U.S. District Court for the Western District of Washington before entering private practice.  She is currently an active volunteer with the South Whidbey School district, a part-time attorney, a full-time mom, and thrilled to be serving her community on the board of the Whidbey Community Foundation.  Sara lives in Langley with her husband and their two daughters.

Jerry was raised in the Midwest. He graduated from Denison University and received his Master of Arts in Teaching from Antioch Putney-Yellow Springs, OH. He spent his first 18 years after college as an educator in independent schools in Dayton, OH; Boston, MA; Toledo, OH, the last 7 as Director. Following years included a startup in the software field, becoming Director of varying organizations in Seattle, WA; Glen Rose, TX; and San Francisco, CA, assisting them through transition challenges. In 2011, he became the Executive Director of the Whidbey Institute and served until 2015. During that time, he helped launch Thriving Communities which focuses on filming and gathering people to share the work of common (grassroots) people doing uncommon work for the common good. It is now in its 9th year having produced over 45 films in 20 communities in the Northwest.

Jerry has lived on Whidbey Island since 1994 and loves every day in this extraordinary community. He has 2 grown children, a daughter in Ballard and a son in New York, each with 2 grandchildren.

“This island has grown immensely in this last decade! With the growth there are increasing challenges for many who live here; many are neighbors, friends, or those just one degree of separation from each of us. I believe that our community life is important and much of that culture of caring is provided by an array of nonprofit organizations on this island. As Whidbey has grown, I feel there is an important role for an organization like Whidbey Community Foundation to assist our many nonprofits while providing organizational neutral space for philanthropy to thrive both in receiving and supporting the amazing work done on Whidbey. I see WCF as a vital part of sustaining the positive life and culture on this island and feel honored to help in this process.” 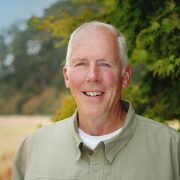 A West Point graduate, George earned a master’s degree in management from Georgia Tech and served in executive leadership for semiconductor companies for much of his career, including leading 3 start-up companies. Married for more than 45 years to wife Sheila and the father of two sons, in retirement George has been active in the Oak Harbor Rotary Club, volunteered at The Haven emergency shelter and Spin Café, serves as a mentor with the Island County Drug Court, and is a volunteer caseworker with the Navy-Marine Corps Relief Society, helping sailors with family finances and budgeting.

“We all try to leave some lasting evidence of the positive impact we made for mankind during our short stay on this earth,” George says. “Whidbey Community Foundation is one way to make that kind of lasting difference. The Foundation’s endowment investment strategy will ensure that donors’ philanthropy will make an impact for future generations.” 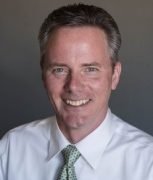 Bill and his family have lived on Whidbey Island since 2009.  He currently lives in Oak Harbor with his wife and three children.  He retired from the navy after 21 years of service and has continued to look for ways to serve his community.  He has volunteered at the Haven, gone on mission trips, and has taught Sunday school as well as hosting small groups for his church.  Bill was a small business owner, served as a Port Commissioner and as a City Council Member.  He completed his Master’s Degree in Organizational Leadership in 2020 and is very excited to be a part of the Whidbey Community Foundation, helping our neighbors all along the island. 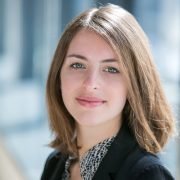 Jessie Gunn joined WCF in April 2019 as Program Manager. She has over 10 years of experience in the social sector having worked with national foundations, government programs, nonprofits, and corporate philanthropy. Most recently she was Grants Manager with Ballmer Group, and prior to this she earned her Master’s degree in Public Administration from the Evans School of Public Policy at the University of Washington, specializing in Nonprofit Management. Jessie and her husband own and operate Whidbey Pies, and reside with their family in Central Whidbey.

“I feel very fortunate to live with my family on Whidbey Island. When I first moved here I was struck by the diverse nonprofit community on the island supporting critical causes from basic human services, to environmental conservation and animal welfare. The Whidbey Community Foundation strives to build the capacity of these organizations so they can have greater impact, and to connect donors to causes that matter to them. I am honored to lend my services to the Foundation in order to build a stronger community together.” 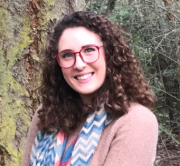 Maureen Rice joined the Whidbey Community Foundation as our part-time Program Assistant in March of 2021. Maureen spent most of her childhood on Whidbey and returned as an adult to the beautiful Island that helped raise her. She has a background in bookkeeping and small business management, and a desire to serve her community. She currently volunteers with the Whidbey Island chapter of I Support the Girls, a non-profit aiming to eliminate period poverty and end the stigma around menstruation. On the weekends Maureen manages the Coupeville Farmers Market and hopes that with community support they can help increase food access across the whole island. She spends her spare time gardening vegetables and raising poultry on beautiful Central Whidbey.

“Living on Whidbey and getting to work in the community I grew up in is an amazing gift. I have seen first hand over the years all of the hard work being done by local nonprofits and passionate community members and am grateful for a chance to step up and contribute to my community. I am excited for the opportunity to help serve non-profits on Whidbey Island and to help foster a brighter more equitable Whidbey Island for everyone. “