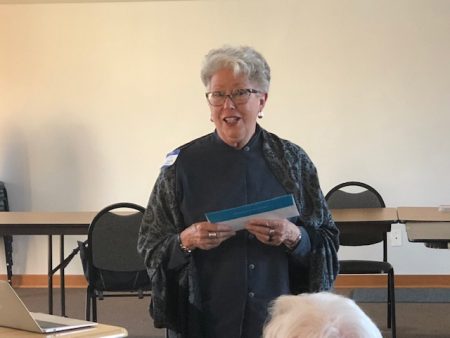 Since its founding, the Whidbey Community Foundation has provided 17 grants totaling $76,850. 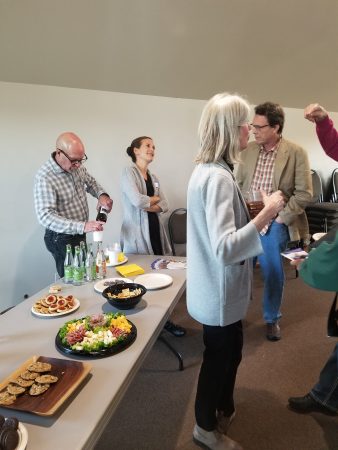